Welcome! We notice you're using an outdated browser, which will result in a degraded experience on this site. Please consider a modern, fully supported browser.

Our worth is not based on circumstance but in our shared humanity. 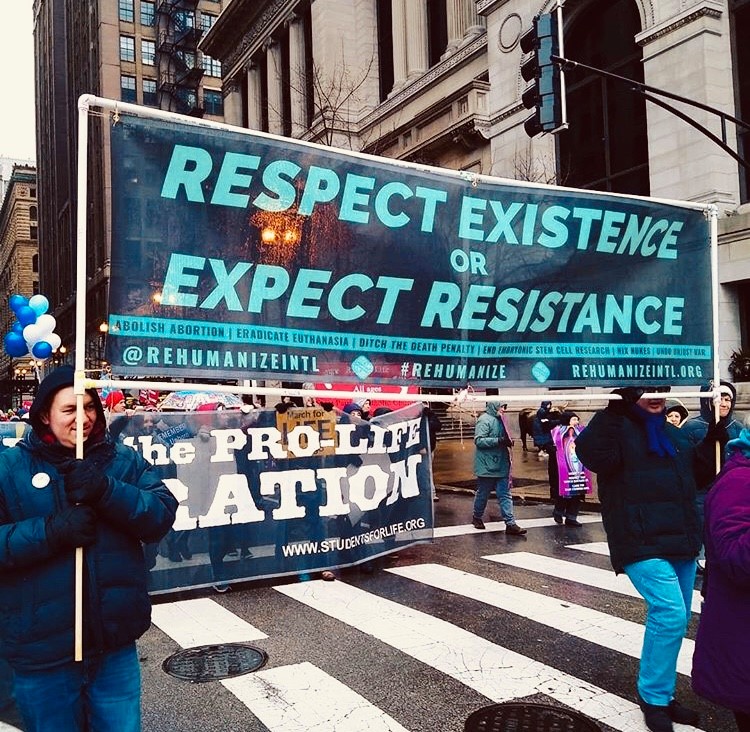 Promoting the Consistent Life Ethic in the Chicago

The Consistent Life Ethic is the belief that every human should be protected under the law and granted the full range of human rights from the moment that a new human organism is formed to the point until their natural death. Adherents to the Consistent Life Ethic strive to defend the lives of humans regardless of ability, age, criminal history, gender, immigration status, nationality, race, or sexual orientation.

While this seems like a straightforward assertion, many forms of violence are socially normalized or even legalized. While we are proud to live in a state free of capital punishment, for example, we live in a city with a long history of police lawlessness, and qualified immunity has essentially legalized killings by police. While our city government has long welcomed immigrants, ICE's looming presence threatens refugees and asylum seekers, tearing apart our communities and denying our friends' and neighbors' right to live. While we are glad to see the end of Roe and the era of Dobbs v. Jackson, we expect to see Chicago become an abortion tourism hub.

The time is right for an organization with a consistent worldview on human life and human rights, neither beholden to partisan interests nor divided by sectarian rhetoric.

Rehumanize Chicago aims to directly address the issues facing our city. At launch, we aim to be active against state violence by CPD and ICE and in favor of prenatal rights through volunteering, activism, and nonviolent direct action. A few of our goals: 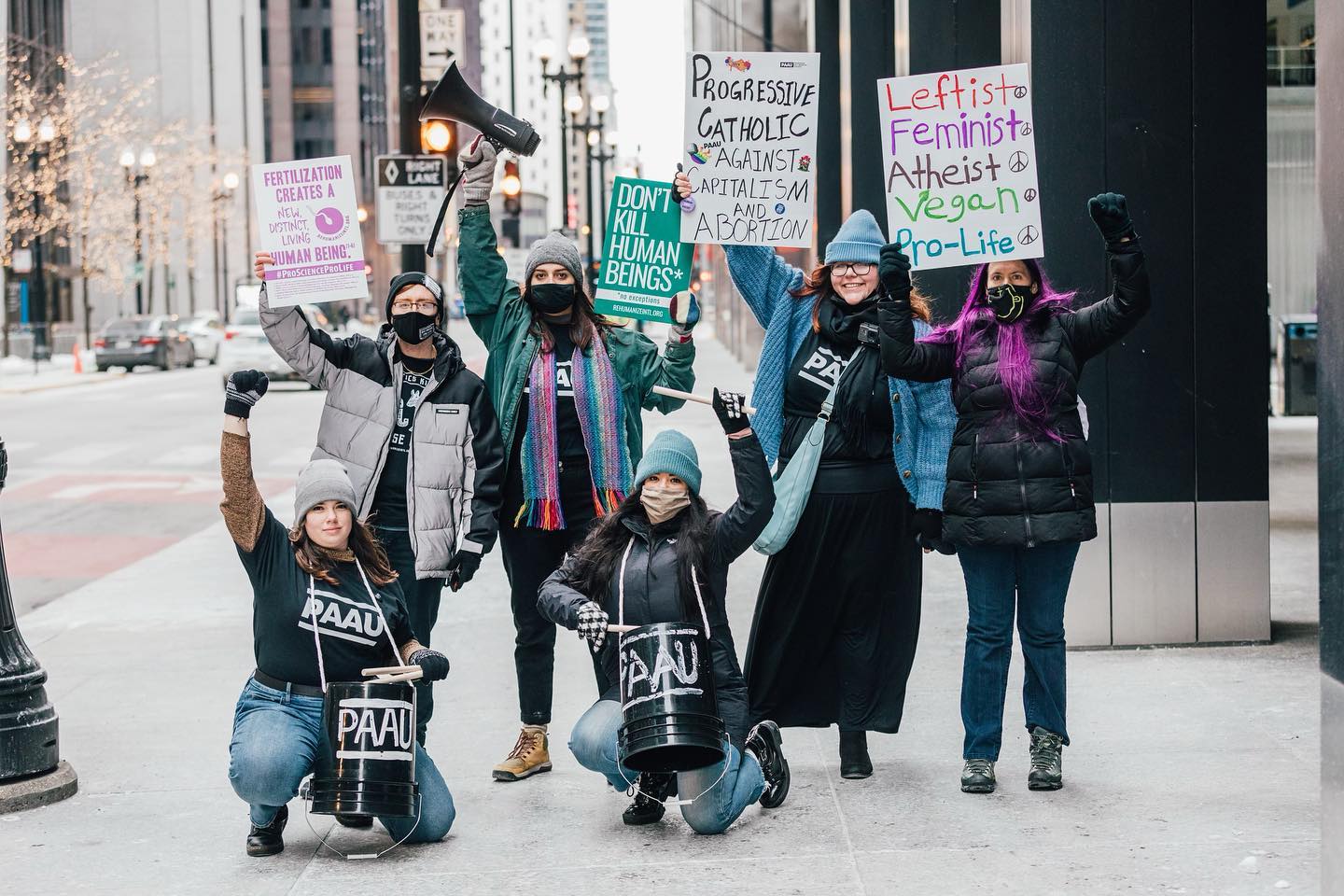 Rehumanize Chicago is just starting up, so there are plenty of opportunities to lead and volunteer! We need issue leaders--people who are willing to become subject matter experts for the organization who can help us keep ourselves informed, connect us with other anti-violence organizations in the city, and come up with ideas for volunteering for particular issues.

You might be a good issue leader if you are already connected to one or more organizations working on a consistent life issue in Chicago, if you closely follow news and goings-on in the city, or if you're just particularly passionate about an issue.

Of course, there are plenty of opportunities to get involved outside of leadership as well!

If you have an eye for design, please speak up! We will need designers for all kinds of signs, literature, and of course this website.

Help Rehumanize Chicago find our voice! We need people who are willing to write about the consistent life ethic for our newsletter, for letters-to-the-editor, and for constituent letters.

Have a few minutes? Help keep Rehumanize Chicago up-to-date by searching online for anything our leadership might be interested in. Comb EventBrite or Facebook for rallies or volunteer opportunities you think we should go to or forward us a local news article on consistent life issues in Chicago.

Not crazy about giving out your email address? No problem! Subscribe to using an RSS reader like Feedly using the Rehumanize Chicago RSS feed link.

...and across social media @rehumanizeChi